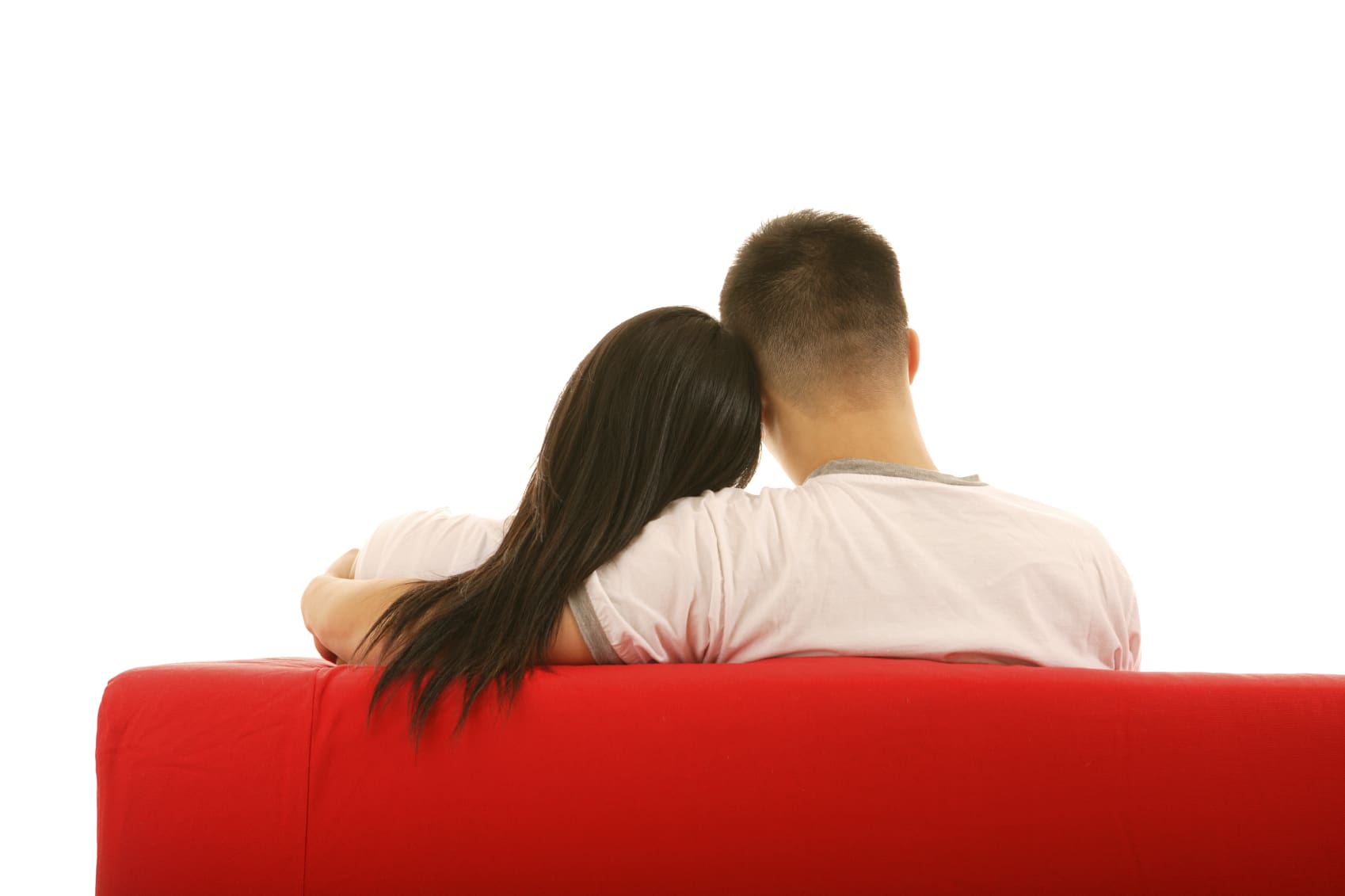 Exactly how far is too far to go with a girl? Be specific.

I will give some specifics, but before I do, we should lay down a foundation. If we are asking how close to sin we can get girls, we are asking the wrong question. We need a change of heart. We need to start asking, “How close to God can I get her? How far can I go to lead this girl to holiness and guard her innocence?”

Until we have this transformation of our heart and will, it will be difficult to determine where to set the physical boundaries in a relationship. Also, whenever we operate with the “how far is too far” mentality, where do we usually end up? More often than not, we end up going right up to that boundary and inching it forward each time we visit it.

We need to remind ourselves that purity is not simply a matter of staying on one side of a line we have drawn. It is a battle for our hearts and minds as well as our bodies. Just because a guy has not crossed a line does not mean that he is pure. It may mean that he has never had the opportunity to cross it.

Anyway, here are a few guidelines for how you can know how far is too far. Whenever you are considering doing something with a girl, ask yourself if you would do that if her parents were in the room. Or imagine the expression on her dad’s face if he were to walk in on you. In our hearts we all know what is pure and pleasing to God. Let this sink in.

Do yourself a favor: do not get technical about drawing a line at virginity and saying that all else goes. If you cannot decide if a particular action is “too far,” imagine your future bride or groom sharing that act with another person. If the thought of this makes you hesitate, listen to your conscience. Make decisions now that would bless the heart of your future spouse, not wound it. (And do not be quick to discuss the specifics of your prior experience with potential spouses; a lot of that information could do far more harm than good.)

So where does the line go? For starters, know that the line begins in your mind. As soon as you begin to lust after a girl, stop. In regard to physical lines, an easy guideline to remember is, “Don’t touch what you don’t got.” Also, I recommend no passionate kissing, kissing below the chin, or lying down together. That may seem extreme to some, but the more you become sensual and physical in a relationship, the more the relationship begins to revolve around that.

I will admit that this sounds a lot like no, no, no, and no, but think of it like this. There is a highway in California that runs up the coast. It is a gorgeous ride that takes you along the side of a sheer cliff that drops hundreds of feet to the ocean. Imagine that you were cruising along in your priceless sports car, and the passenger with you remarked, “Man, there is another one of those stupid guardrails. And look, another sign saying there is a sharp turn ahead. I hate how the California highway system inhibits your freedom and tells you what to do.” Odds are, you would not let the guy drive your car.

When we hear different moral laws about our sexuality, they are there for the same reason that guardrails and signposts mark a person’s drive along the Pacific Coast Highway. If you want to express your freedom as you drive off the cliff, you are free to do so. But the purity of your soul is worth much more than a car. The Church’s moral laws are there for our sake, so that we do not fall for counterfeit versions of love.

If you have tried everything else for years, try purity. You will not regret it. Each year I speak to over one hundred thousand teens about dating, sex, and relationships, and I have never met one who regretted what he or she did not do with a date. I have never had a girl come up to me in tears after a chastity talk because she did not sleep with her boyfriend. I have never had a guy confide in me that he was scared to death that his girlfriend was not pregnant. They regret what they have done, not what they have saved.

Imagine you were dating a beautiful young woman you hoped to marry, and she had never kissed anyone because she wanted only her husband to experience her kiss. What man would not be flattered by her integrity and purity? What man would send her away to go a little further with the other guys? If we would be so honored by her, why would we not want to make a woman feel honored in the same way?