Show Us The Father

What would happen if every father discovered his true identity, power, and necessity?

Show us the Father contains the battle plan for living out this call, offering seven keys to becoming the father that God has created and destined you to be. It is time for fathers to enter this battle, fully armed, with the bold commitment to sacrifice themselves for their wives, children, and the future of humanity by becoming like St. Joseph, a father on earth like the Father in heaven. 7 Secrets of St. Joseph for Dads 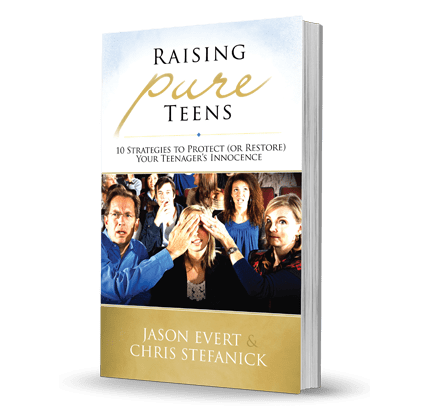