Are you free to love?

One often hears from young people something like the following: “You’re only young once—now is the time for me get this out of my system and live it up; I’ll eventually settle down later.”

It’s easy to fall into this, assuming that my actions in the present have virtually no bearing on who I will become in the future. But would we think this way about anything we take really seriously? Suppose I said, “Deep down, someday, I want to be a really good medical student and even a great doctor; but I’ll really start a disciplined life of study some time later in medical school.” Or, perhaps an athletic example: “Deep down, I want to be a great pitcher; but for now I won’t worry about my mechanics, location, or even practice—I’ll figure that out later in the minors.” We know intuitively that this would be absurd, because the fact is that each and every pitch I throw with poor mechanics now makes it more likely that I’ll continue to throw with poor mechanics in the future. After all, what do coaches constantly say—you play how you practice. Practice makes—if not perfect—more and more permanent.

This is the moral vision of virtue found in the likes of Aristotle—and it is one that helped lead to my conversion. For Aristotle, there is strong continuity between my daily actions and who I am becoming; in fact, for him, each and every action is slowly and steadily modifying who I am. For Aristotle, one becomes a courageous man by doing courageous acts. Here, the little things count immensely because actions eventually become habits (or internal dispositions), which incline one to like actions in the future. This goes for both good and bad habits (virtues and vices): the more I feed a habit the stronger it gets. What I’m doing right now—in the little things—directly impacts who I will be five years from now. Therefore, the moral question to ask ourselves is not simply, “What do I do right now in this or that situation?” But rather: “Who do I want to be?” In fact, in my choices, I am becoming someone along the way—I am modifying my inmost self.

This gives rise to a much deeper and richer notion of freedom than the one we’re used to: we typically think of freedom as simply the ability to do what we want when we want. But there’s also a deeper freedom, namely, the ability to do the good. The latter is on display with anything that takes time, practice, and discipline to acquire: for example, learning a foreign language, getting into shape, learning a musical instrument, or mastering any kind of athletic skill. The beginning stages are awkward and clumsy—and (especially in the beginning) our “freedom” to perform such actions is limited. But over time and with continued practice, they get easier and easier—that is, our freedom grows over time through practice. In fact, eventually we get to the point where we can do the action more and more effortlessly, consistently, and with joy. In other words, anybody can hit a lucky shot. But the truly skilled player is reliable and consistent—and therefore can be counted upon.

Aristotle views the moral life in the exact same way: the virtuous life is not simply about always doing the “hard” thing; it’s about becoming the kind of person who can do the right thing joyfully, consistently, and with ease. Ultimately, it’s about attaining the freedom to love. For Aristotle, the virtues (e.g., prudence, justice, courage, and temperance) are the skills necessary to live a life of human excellence; and—like any skill—they are attained through practice over time. For him, they are the path to happiness—as the objective perfecting of our human nature (for more here, see my John Paul II to Aristotle and Back Again).

If we desire the freedom to really love—to put the other first even when it hurts—we have to train ourselves; for the person we will be in five years is directly related to the habits we are developing now. 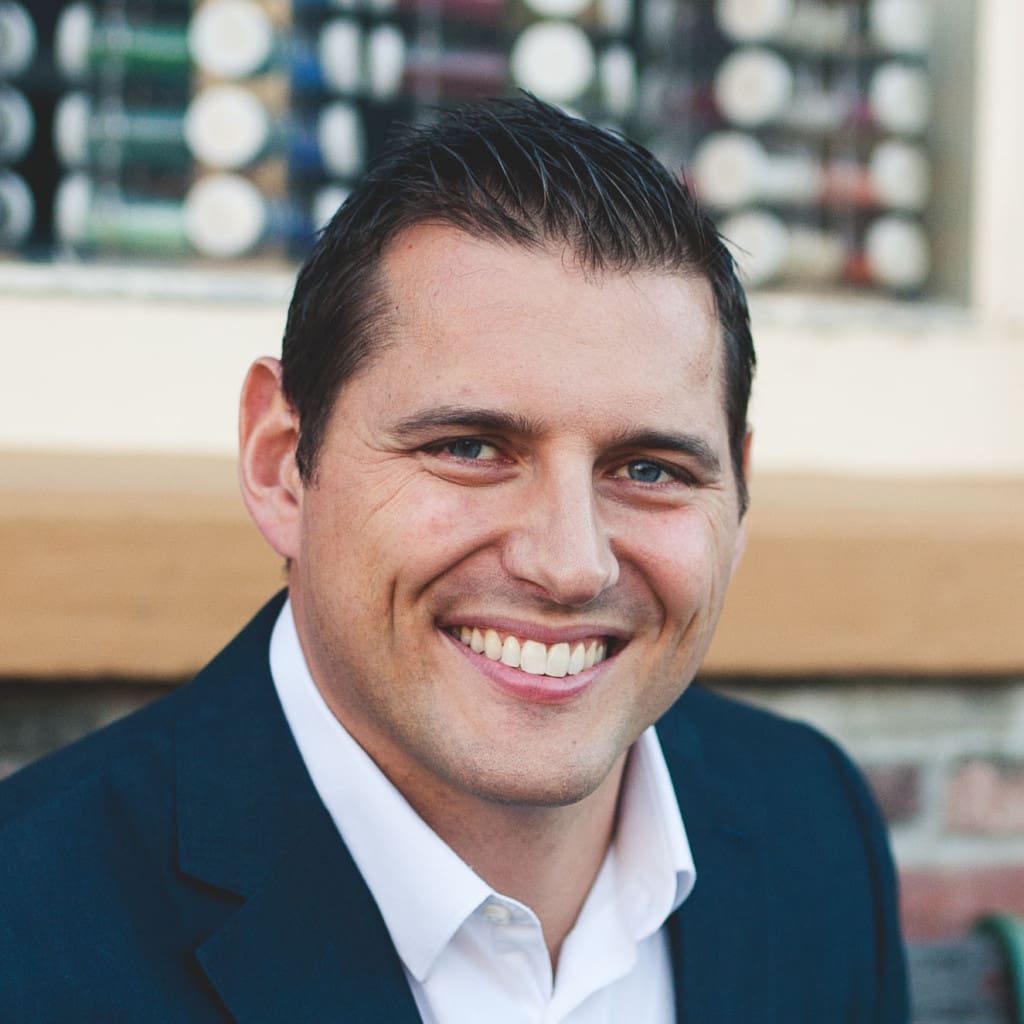 Andrew Swafford is Associate Professor of Theology at Benedictine College. Among his publications are Spiritual Survival in the Modern World: Insights from C.S. Lewis’ Screwtape Letters and John Paul II to Aristotle and Back Again: A Christian Philosophy of Life. He and his wife, Sarah, live with their four children in Atchison, KS.